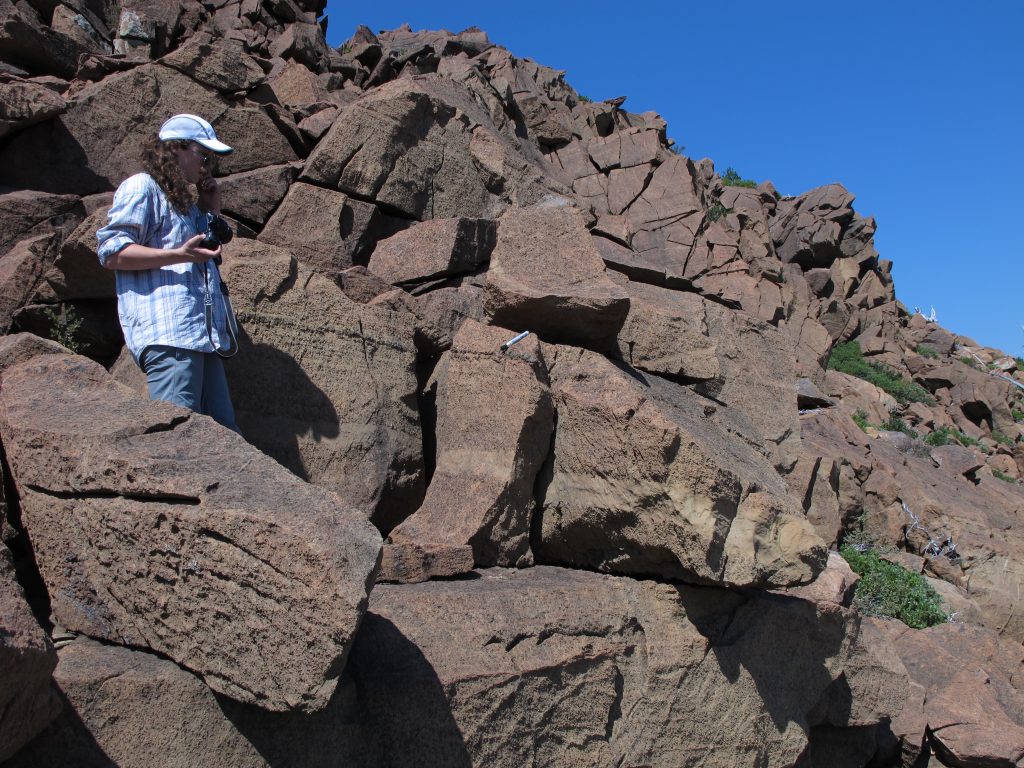 “Tracking flux melting and melt percolation in supra-subduction peridotites (Josephine Ophiolite, USA)” is now In Press for Contributions to Mineralogy and Petrology.

Here, we investigate the scale and nature of melting and melt percolation processes recorded by 17 supra-subduction peridotites collected in a ~70 km2 area in the northern portion of the Josephine ophiolite (Western USA). We present major and trace element variations in whole rocks; major elements in olivine, orthopyroxene, clinopyroxene and spinel; and trace elements [including rare earth element (REE)] in clinopyroxene and orthopyroxene. In the Josephine peridotites, compositional variability occurs at different scales. On the one hand, large systematic changes from depleted to fertile peridotites occur on large kilometer scales. Field, petrological and geochemical data can be consistently explained if the Josephine mantle experienced variable degrees of hydrous flux melting (10 to >20–23 %), and we argue that small fractions of subduction-derived fluids (0.015–0.1 wt%) were pervasive in the ~70 km2 studied area, and continuously supplied during wedge melting. Fluid localization probably led to increased extent of flux melting in the harzburgitic areas. On the other hand, in single outcrops, sharp transitions from dunite to harzburgite to lherzolite and olivine websterite can be found on meter to centimeter scales. Thus, some fertile samples may reflect limited degrees of refertilization at the outcrop scale. In addition, clinopyroxene and orthopyroxene in ultra-depleted harzburgites (Spinel Cr# > 58) show variable degrees of LREE enrichment, which reflect percolation of and partial re-equilibration with, small fractions of boninite melt. Because the enriched samples also show the highest spinel Cr#, we argue that these enrichments are local features connected to the presence of dunite channels nearby. Lastly, trace element concentrations of pyroxenes in Josephine harzburgites show that they are one of the most depleted harzburgites among worldwide ophiolitic peridotites, indicating particularly high degrees of melting, potentially past the exhaustion of clinopyroxene.